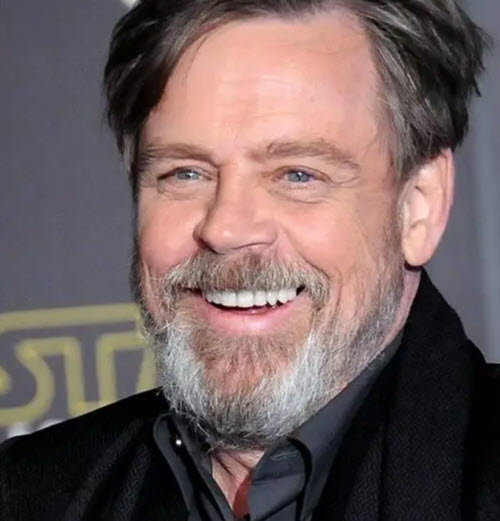 Mark Hamill (b. 1951) is a United States actor, voice actor and writer, best known for his portrayal of Luke Skywalker in the Star Wars film series. In addition to his movie career, Hamill has also appeared on stage in several theatre productions.

One of Hamill´s most famous voice jobs is his long-standing role as the DC Comics villain the Joker, a character that he started portraying in Batman: The Animated Series (1992-1994). Hamill´s Joker received a lot of praise and Hamill returned to voice the character in the animated movies Batman: Mask of the Phantasm (1993) and Batman Beyond: Return of the Joker (2000), and in the related series Superman (1996), Static Shock (2000) and Justice League (2001). Hamill is also the voice of the Joker in the video games Batman: Vengeance (2001), Batman: Arkham Asylum (2009), Batman: Arkham City (2011), DC Universe Online (2011), Batman: Arkham Knight (2015), and Lego DC Super-Villains (2018). Hamills voice can be heard in numerous Joker action figures and Joker toys, and he has even provided Joker voice-clips for amusement parks.

As a writer, Hamill worked with the 1996 comic book miniseries The Black Pearl together with Eric Johnson. The story focuses on Luther Drake, who becomes a costumed vigilante. Hamill has also written several stories for Simpson Comics.

All three of Hamill´s children have had cameos in the Star Wars franchise.

Hamill grew up with a father who was a “Nixon Republican”, but is himself a member of the Democratic Party.

Hamill is a supporter of the English football club Wolverhampton Wanderers F.C.