Jane Jensen has worked as a writer on a wide range of video games and is also an accomplished designer and director in this field.

She is chiefly famous for creating the Gabriel Knight series of point-and-click adventure video games in the 1990s, and for co-founding the game companies Oberon Media and Pinkerton Road.

As a writer, Jensen has published many works of gay romance fiction under the pen name Eli Easton. 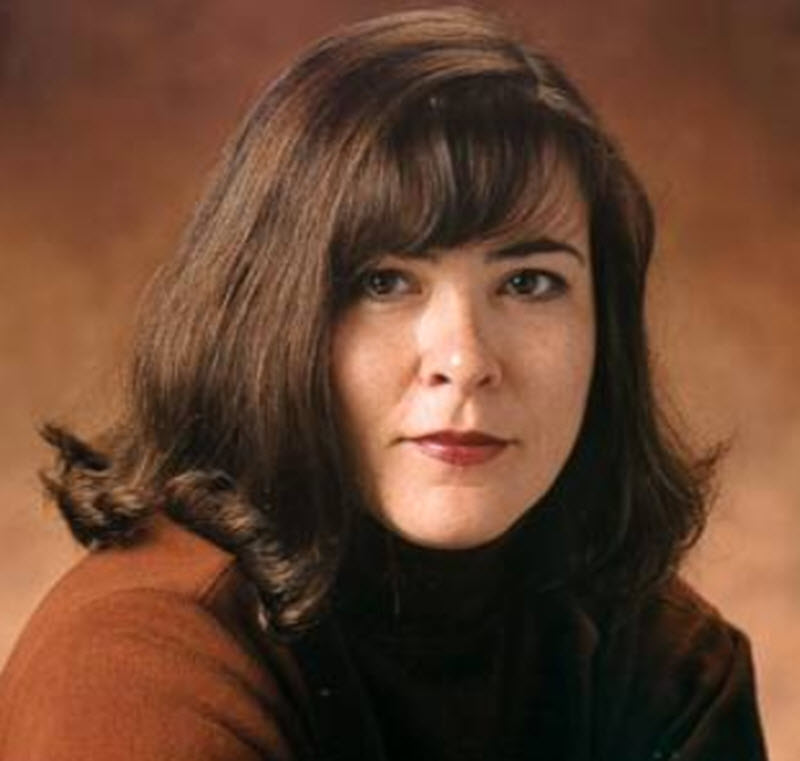 Jane Jensen started her video game career as a writer, writing Police Quest III: The Kindered (1991) and EcoQuest: The Search for Cetus (1991) for the video game developer and publisher Sierra OnLine.

After King´s Quest, Jensen worked with the first game in what would become her most famous game series; the point-and-click adventure games about the “shadow hunter” Gabriel Knight who fights evil supernatural forces. Writen, designed and directed by Jensen, the game Gabriel Knight: Sings of the Fathers was released by Sierra OnLine in 1993. After becoming a commercial and critical success, this game was followed by The Beast Within: A Gabriel Knight Mystery in 1995 and Gabriel Knight 3: Blood of the Sacred, Blood of the Damned in 1999.

A few tidbits from Jensen´s career after Gabriel Knight: